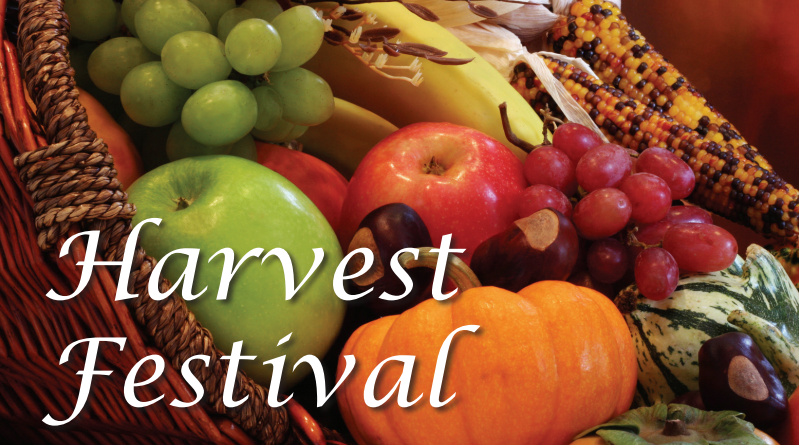 There is no text for this week’s address but for those who were not there last year the story of harvest mare needs explaining.

In some areas it was a tradition that when a farmer gathered his harvest he kept the stalks of the last sheaf gathered and made a corn mare from them. Later that evening the farm workers would find a neighbouring farm where the harvest had not yet been gathered. They would throw the harvest mare over the hedge into the farm calling out, “Mare, Mare.” The inference being that if the harvest was left it would be consumed by wild horses.

The farmer receiving the mare would be embarrassed into gathering his harvest as quickly as possible and then passing the mare onto another farmer. Eventually the last farmer to gather his crops was left holding the mare which he was then obliged to display on his barn for the next year.

We used a soft toy and during a hymn passed the mare around the congregation. It was of course fixed so that John Hales was left holding the mare when the hymn ended.